Next Interview: Questions for Asa Butterfield of “Ender’s Game”? 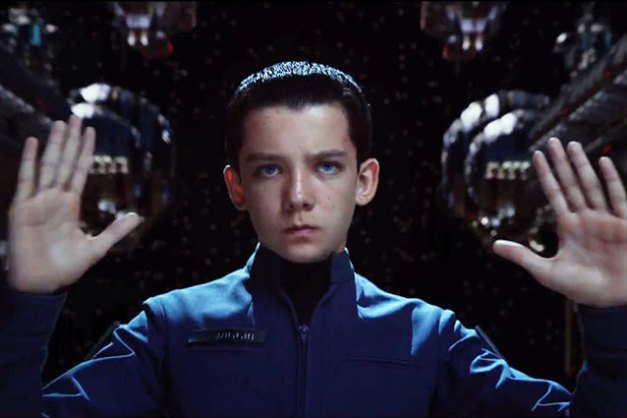 He popped up in “Son of Rambow,” and had the title role in “Hugo.”

Now the young Brit Asa Butterfield has the lead in a possible sci-fi franchise — “Ender’s Game.” He plays Orson Scott Card’s teen trained for combat with moral qualms about that combat in the first film in a possible film series (“Speaker for the Dead, Xenocide, Children of the Mind and Ender in Exile,  A War of Gifts, Ender’s Shadow ).

Questions for Asa? Post them as comments below, and thanks for the suggestions.

4 Responses to Next Interview: Questions for Asa Butterfield of “Ender’s Game”?